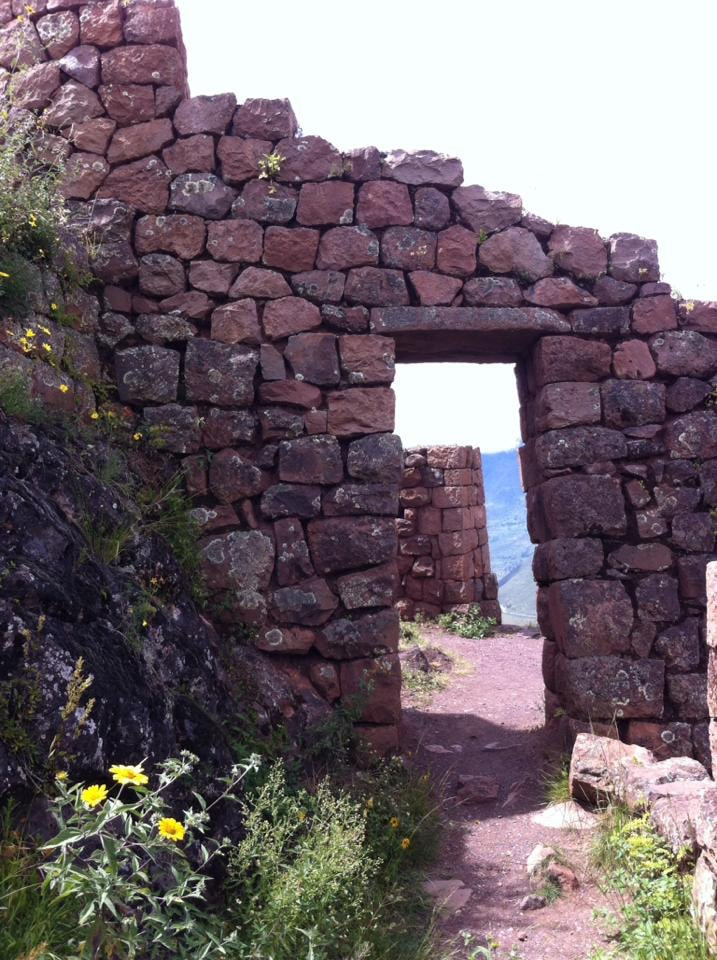 Hypnosis has been used for thousands of years for treatment and healing of various problems. Although it has been called by many other names, many practices evoked in people are what we understand now as hypnosis. Elaborate rituals induce the deep concentration of mind that we now recognize as a hallmark of hypnosis. In this state a suggestion would be delivered to bring relief.

The history of hypnosis reveals to us some of how the myths about hypnosis developed. Early practitioners realized they were doing something that worked, but did not understand why. They developed theories based on their world view and limited information. Their understanding of hypnosis changed as belief systems and science changed. For better or worse, popular understandings of hypnosis lag because of the time it takes for information to flow from scientists to lay audiences.

1770’s—Father Gassner and Franz Mesmer. The history of modern hypnosis has roots in Switzerland. In 1770, a Catholic priest named Father Gassner who began to practice faith healing. The prevailing understanding of mental illness during that time was based in a belief in witchcraft and demon possession. Father Gassner had a great advantage in inducing a hypnotic trance. His parishioners believed him to be God’s representative on earth. He enacted elaborate rituals in a dimmed cathedral, circling the supplicant with a diamond studded cross as he spoke quietly in Latin – the language of faith. Most of his subjects would enter a trance in as little as 7 seconds. Those who were more difficult to hypnotize would go instantly into hypnosis when he touched their heads with the cross. Grassner was the first to use a quiet, sleep like state for hypnosis, unlike the Mesmers who often induced more physically dramatic states such as shaking.

Franz Anton Mesmer became curious about the stories of Father Gassner. Mesmer was a German who had studied philosophy and law, and was eventually granted a medical degree although it appears he didn’t actively practice medicine. After seeing Gassner perform cures, Mesmer began to form his own understanding of what was happening. During his lifetime, much early research was being done on magnetic and electrical force. The popularity of these ideas may have influenced his theory. Mesmer decided that the body must have magnetic poles and that magnetic fluid must flow between them. He thought illness was caused by an interruption of this magnetic fluid and that it was restoring that flow that effected a cure. He also believed that only certain people that had “animal magnetism” were able to do that. Mesmer became very popular. He used strange mechanisms, ethereal music, and created a séance-like atmosphere all of which aided in inducing a trance. He was able to perform many cures using the technique that became named after him, Mesmerism. However, the medical establishment at the time, Viennese Medical Council, could find no logical reason for the results he got, and perhaps out of jealousy, exposed him as a fraud. They were both right and wrong. His explanation was wrong and methods were unnecessary. In fact, his methods and those of Gassner are partly why hypnosis became surrounded by misunderstanding and myth. While there was a great deal of skepticism surrounding Mesmer, he was the first who was able to make a connection between treatment of the mind and improved physical health. With the lack of scientific understanding and the pairing of hypnosis with strange performances like Mesmer’s, the technique was largely ignored by the medical field. In Europe it was relegated largely in popular culture to spiritualists and magicians who used it to entertain.

1800’s: Use in MedicineIn the 1840’s an English doctor named James Braid, was the first to begin scientific studies of Mesmerism. He recognized the trance-like state and named the process hypnotism, from the Greek word for sleep. This has given rise to another myth about hypnosis—that it is a state of sleep or unconsciousness. It is neither.
In India in the 1800’s, doctors were able to perform surgeries, including amputations, using hypnosis. The introduction of ether in 1849 as an anesthetic by William T.G. Morton, a Boston dentist quickly brought a halt to the surgical use of hypnosis at that time. In the Late 1800’s Jean-Martin Charcot, an eminent French neurologist, rescued hypnosis from the medical community’s prejudice against Mesmerism. His main focus shifted from neurology to hypnosis which he studied in relation to treating hysteria.

In 1885 Sigmund Freud went to study with Charcot. Freud also used hypnosis as he worked with his mentor Josef Breuer. Breuer discovered that if he hypnotized patients, he was able to find out what they were thinking about on a deep, subconscious level when their symptoms were activated. Freud and Breuer realized that when traumatic memories were brought to light, symptoms disappeared. Breuer used hypnosis to access these memories to great effect in a process called hypnoanalysis. Freud used hypnosis but was apparently not very good at it. He abandoned the practice in favor of the development of psychoanalysis.

Modern history: 1900’s  Although Freud abandoned the use of hypnosis, others continued to explore its use. In 1958 the American Medical Association officially approved hypnosis for use in medicine and dentistry at their 107th annual meeting. However, the public impressions of hypnosis were already deeply ingrained with many myths and misunderstandings that persist to this day.

In 1974 American Academy of Medical Hypnoanalysts (AAMH) was founded. All of the founders were trained by William Bryant, MD and became trainers with him. Bryant, a brilliant man, further developed the techniques Breuer used, making hypnoanalysis a modern, highly effective technique. For many decades, members of AAMH knew that hypnosis was effective for many problems—from improving performance to treating anxiety, phobias, depression and a wide range of human suffering. They had a greater understanding than their predecessors of how it worked. However, recent decades have brought much exciting, new information.
​
Brain researchers using PET and FMRI scans are discovering the brain structures and processes that are at work in hypnosis. They are discovering why hypnosis works and are proving the effectiveness of hypnosis and hypnoanalysis, scientifically.
There are a variety of misspellings for the word hypnosis and hypnotist including Hypotist, Hypmotist, hypitisum, and hipnitherapy. The word hypnosis comes from the Greek word hypnos, which means sleep. In fact, hypnosis is not sleep, but a natural state of having a concentrated mind combined with relaxation for therapeutic or clinical hypnosis.